My work is about communication of thoughts, feelings and the unconscious mind.
The medium I choose to work in, is based on my love of classical art oil paintings, metal and stone sculpture, ancient jewelry techniques and collaborating with other visual artists, dancers and filmmakers.

Since the early 90s I have exhibited my work in both galleries and on the streets of New York City and Tokyo, Japan.
In 1997 under my maiden name Sherri Weiner I co starred in an experimental documentary film “Milk”  by Edgar Honetschlager, show cased in the Berlinale & Documenta X 1998.  1999- 2010 lead to a collaboration with Sindhu Rumpler in  “The Broken Truck Garden” a sculpture and living edible garden in Keokea, Maui.
After having a Near Death Experience in 2003 I began a series of oil paintings “Glimpse”. This is my personal expression of part my experienced during my NDE and self publishing a short story of this experience.
2012 lead to my own jewelry Arts Gallery in Paia, Maui.  Where I show case my jewelry line and that of like minded master goldsmiths. 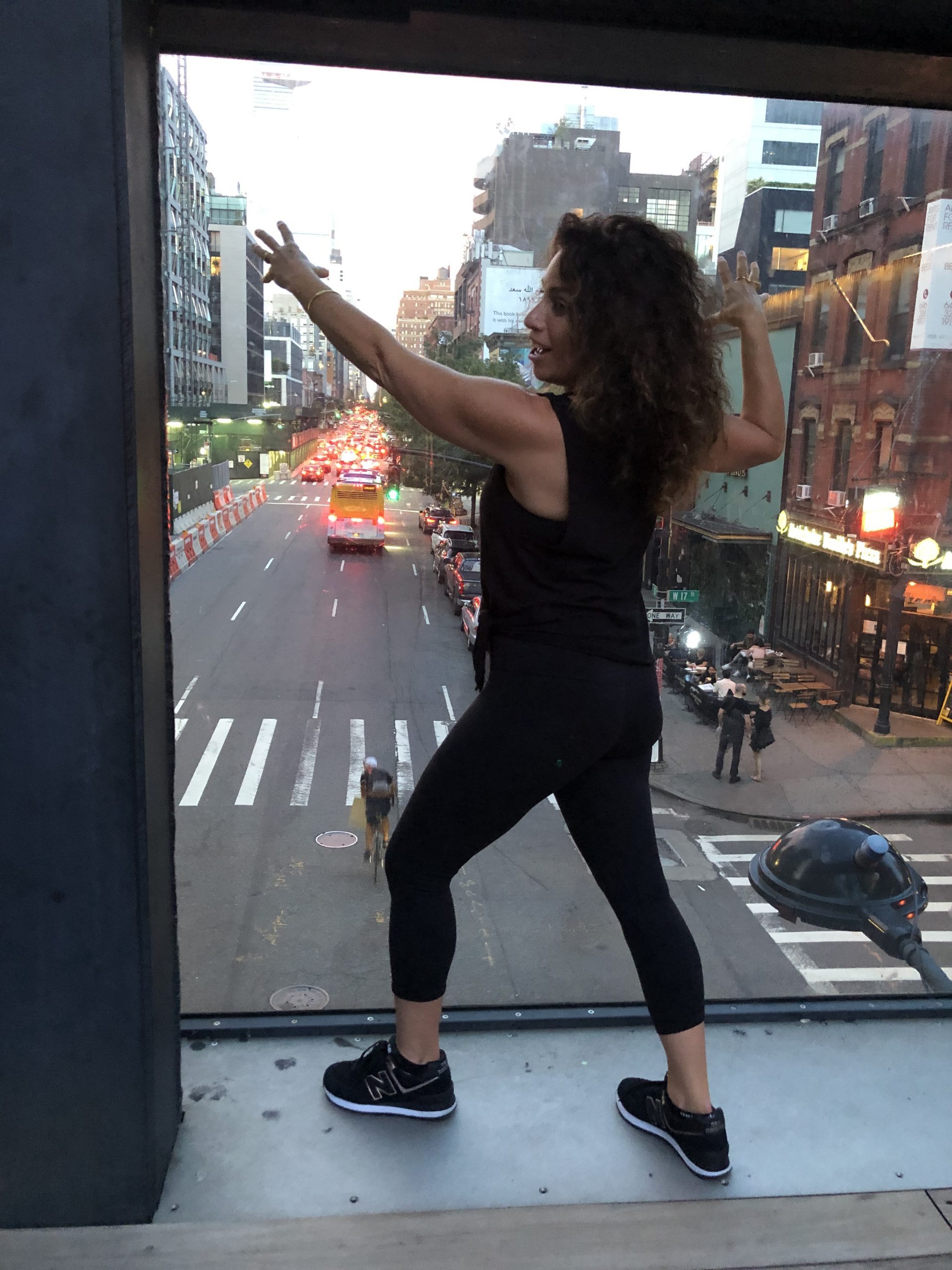 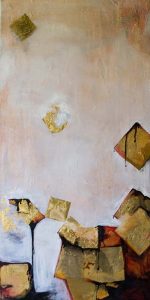 This series began after my Near Death Experience.  This is part of what I witnessed.

The story of my Near Death Experience 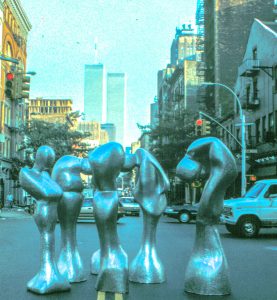 These sculptures were created while living in Tokyo Japan 1994-1995. Used  as interactive installations on the streets of NYC and Tokyo. As well as traditional Gallery exhibitions

Body Sculptures , sound, dance video, film and performance in collaboration with other artists 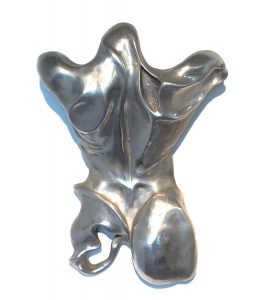 Various media of sculptures
from 1990-current 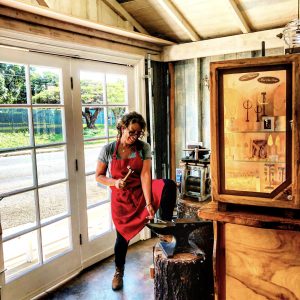 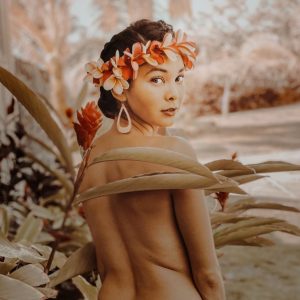 Send Me A Message

Whether you just want to give a shout out , want a commission, collaboration or direct sale…